Within Malaysia, the work of Tan Chee Hon is hard to classify. While he is basically a street photographer largely guided by intuition, his photographs are not exotic or “graphic” enough for other street photography-wannabes. While his snapshots of Kuala Lumpur (KL) were published on China Press, a local Chinese daily, from 1999 to 2001 on a weekly basis, Tan is never seen as a documentary photographer and he does not pretend to be an activist. Commercial galleries and curators struggle with him because, as a painter and photographer, there is constant resistance on his side from being pegged down in terms of style. His photographs are “just snapshots” and that is not enough for local curators and collectors, who tend to justify the “artistic” qualities of photography with the labour of Photoshop or the label of Conceptualism.

In a way, it is tempting to imagine Tan as an awkward, struggling artist at odds with KL and her artistic communities. But he has no interest in that kind of romanticism. Walking in the city and taking pictures in the morning has become part of his routine. Over the years, he has become one of the most consummate diarists of KL, even though it is never his intention to create a portrayal of his adopted hometown.

Trained initially as a painter, his influences as an artist are wide-ranging. But Tan likes to quote Jean Baudrillard in relation to his photographic practice: “My pictures are not thematic; they are not very sophisticated and technical photographs.”

“I don’t shoot with big topics in mind. I just shoot. And then I classify the photos into different themes,” Tan elaborates. “KL is a strange and funny place. Little ‘accidents’ happen everyday. Things change fairly quickly. If you miss something today, it will be gone by next week. Somehow, I feel responsible to document these things. Maybe it’s not very meaningful to people. But it is something that keeps me shooting.”

Nostalgia features a series of images shot mainly in KL with an old Yashica Mat-124G. The lens has fogged but the focusing still works. He did C41 processing for his slides and negatives, thereby creating these imperfect photographs, which matched his artistic vision. The process is important, adds Tan, because it destroys the ‘reality’ of his images, making them hyper-real. The work registers how he views, feels and thinks of his environment. 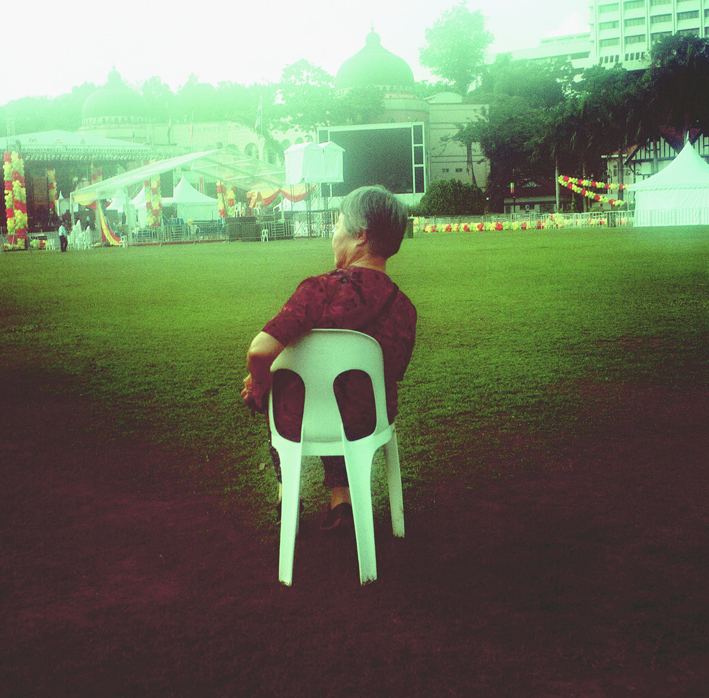 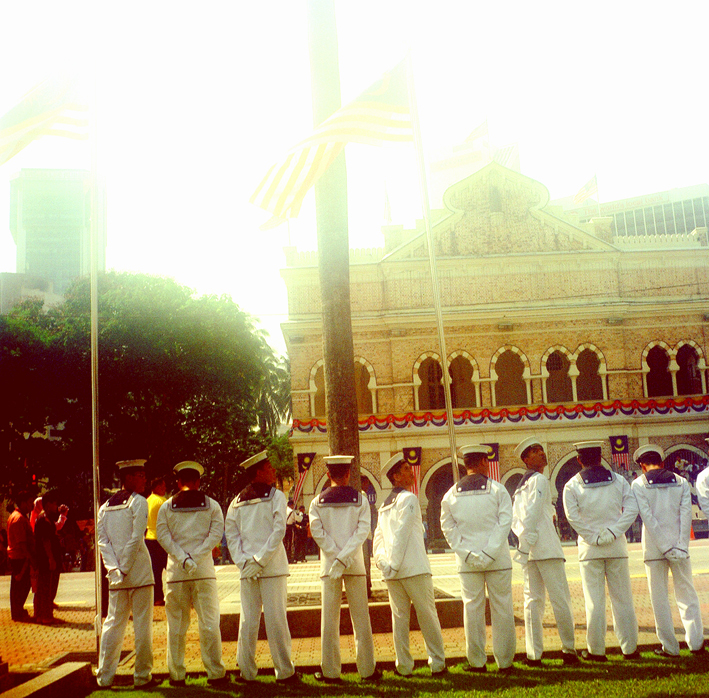 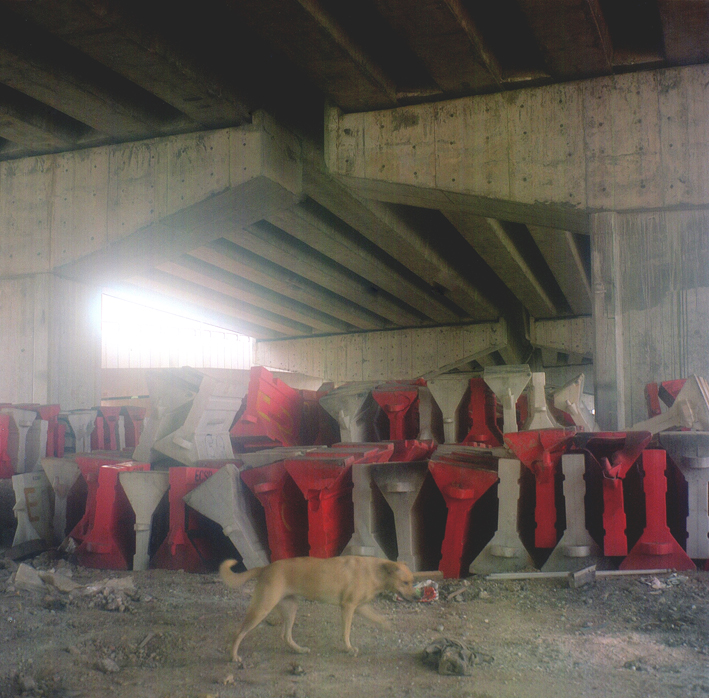 Tan Chee Hon (b. 1975, Muar) is a painter and a photographer. His work has been exhibited in solo and group exhibitions at Photoquai 2011 (Paris), International Orange Photo Festival 2010 (Changsha), Chobi Mela III (Dhaka), National Art Gallery (Kuala Lumpur) and 2902 (Singapore), amongst others.